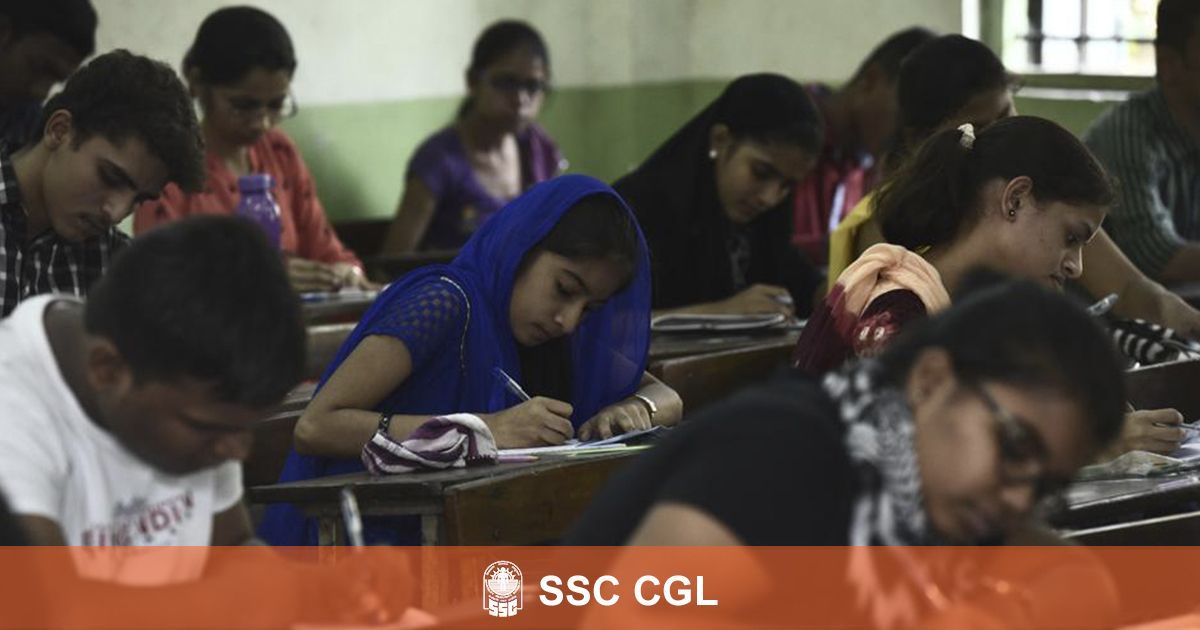 Candidates can access the admit card for the Tier II exam in the regional website, links for which are below:

SSC is scheduled to conduct the CGL 2018 Tier II examination from September 11th to September 14th. The exact date, time, and venue of the examination will be mentioned on the admit card and thus candidates are suggested to go through them carefully.

SSC had released the CGL 2018 notification in May of 2018. The 2018 SSC CGL exam will be conducted to fill Group B and Group C posts in various departments of the Government of India. The posts covered by the CGL 2018 exam include Assistant Accounts Officer, Assistant Section Officer, Inspector of Income Tax, Assistant Enforcement Officer, Sub Inspector and Junior Statistical Officer, among others.