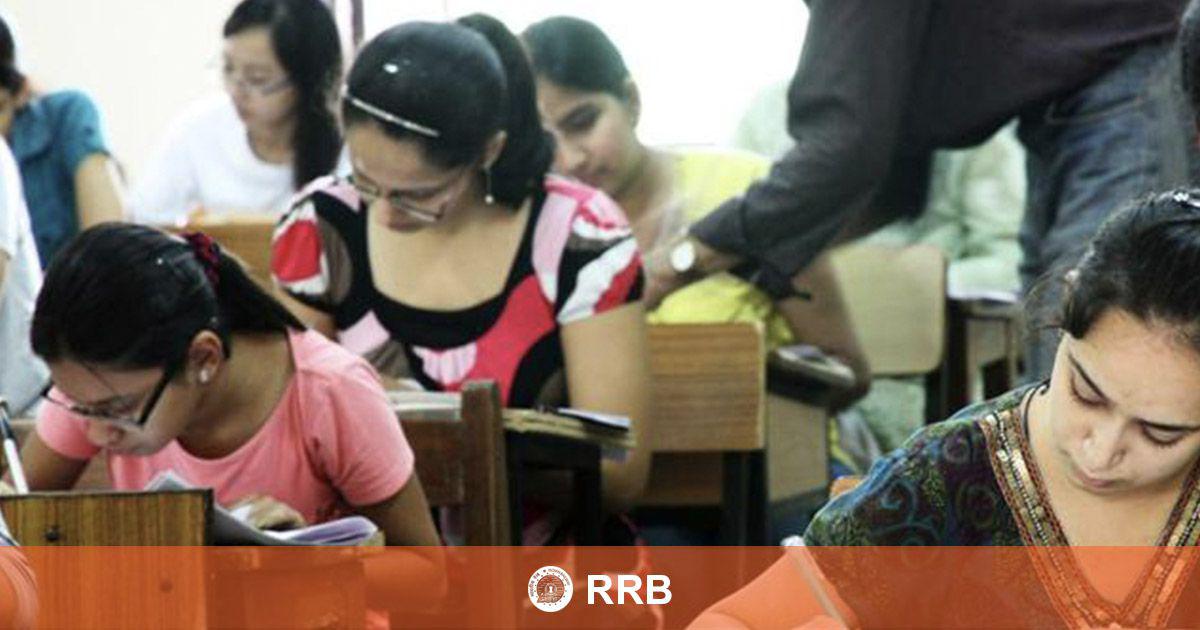 Railway Recruitment Board (RRB) will be releasing the computer-based test details for the recruitment of 2019 Non-Technical Popular Categories (NTPC) drive soon. There has been no official update regarding the dates of CBT or when exactly the admit card will be released.

Once released, the details of the CBT can be accessed at RRB regional websites. RRB generally releases admit card for the exams around four to five days prior to the exam date.

RRB NTCP recruitment is part of a mega-recruitment drive of around 1.5 lakh vacancies. The NTPC recruitment includes positions like Clerk, Time Keeper, Traffic Assistant, Goods Guard, Typist, Commercial Apprentice, and Station Master. A total number of 35,227 vacancies will be filled through this drive.

All the candidates have to appear for a computer-based test irrespective of the position. Those who clear the first stage of exam are eligible for the second stage which might involve computer-based test, typing skill test, computer based aptitude test depending up on the position and document verification before final selection.

The first stage exam will be for 100 marks and will have questions on General Awareness, Mathematics, General Intelligence and Reasoning, and the exam will be of 90-minute duration. There will be negative marks of one-third for incorrect answers.

The application process for the RRB NTPC 2019 recruitment drive beganon February 28th and went on until March 31st. CBT, as per the official notification, is tentatively scheduled to be conducted from the month of June to September, and thus details are expected to be released soon.