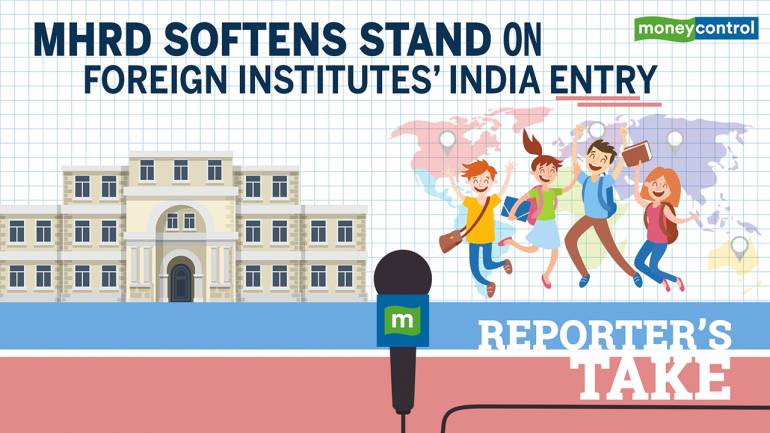 Ten years after a bill to the effect was turned down, the Ministry of Human Resource Development (MHRD) is trying to revive proposals allowing the entry of foreign educational institutes in India.

The Foreign Educational (Regulations of Entry and Operations) Bill, 2010 had proposed to allow international institutes to set-up campuses in India, but it could not be passed as lack of consensus on the process of granting approvals led to the bill being sent to the cold storage.

Vaibhavi Khanwalkar is in conversation with Moneycontrol’s M Saraswathy to discuss the possible entry of foreign educational institutions in India.