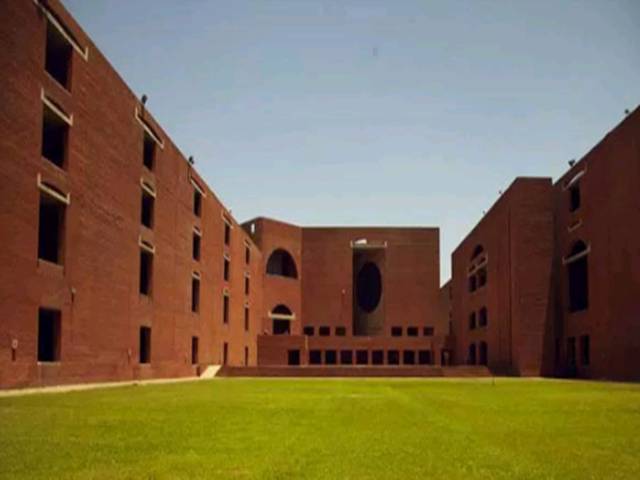 QS World MBA Ranking 2020: Three Indian B-schools including Two IIMs and one ISB has been featured among the top 100 MBA Institutes across the globe, as per the recently announced QS MBA Rankings 2020. Apart from three B-schools finding place in the top 100, many other B-schools from India have found place on the rankings and some of have improved their position by a significant margin. Quacquarelli Symonds (QS) Global Full-Time MBA Rankings 2020 were announced on Thursday and saw the over 240 best B-schools in the world compete for the top spot.

As per the QS World MBA Ranking 2020, two IIMs i.e. IIM Bangalore and IIM Calcutta have found place in the top 50 B-schools globally. IIM Ahmedabad, which stood at 48th position last year has improved its standing by 8 positions and secured 40th Rank in 2020. On the other hand, IIM Bangalore has leapfrogged its way in the top 50 B-schools from 71st Rank last year to 44th Rank. However, IIM Calcutta failed to find place in the top 100 B-schools and was placed in top 100 to 110 Rank Group.

Another positive development for India B-schools with regards to QS World MBA Ranking 2020 is that many B-schools have improved their position and ranks this year, as compared to their standing in 2019. IIM Calcutta and SP Jain Institute of Management & Research (SPJIMR) too improved their performance by getting ranked in 101-110 and 151-200 bands in the latest rankings, up from 111-120 and 201+ bands last year, respectively.

IIM Indore, IIM Udaipur and TA Pai Management are the new Indian B-schools which have found place in the 101+ bracket in the World MBA Ranking 2020 released by Quacquarelli Symonds. All the three B-schools were recoginzed by the ranking agency for offering world-class PGPM programme.

Top 10 B-school of the world